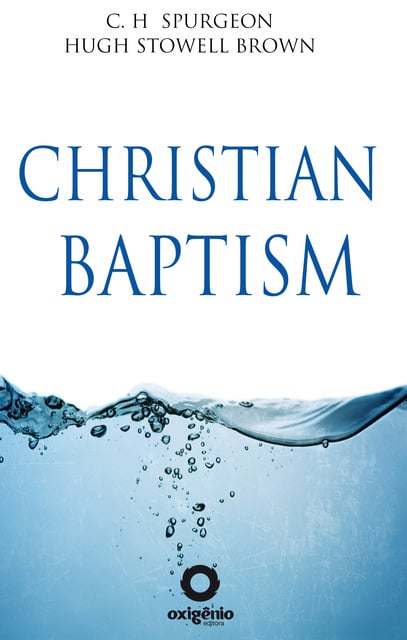 A revealing biblical text written by two of the most important Christian writers to talk about the importance of baptism in the Christian life.

Spurgeon remains highly influential among Christians of various denominations, among whom he is known as the Prince of Preachers.

Hugh Stowell Brown was a preacher, pastor and social reformer in Liverpool in the nineteenth century. His public lectures and work among the poor brought him great renown.