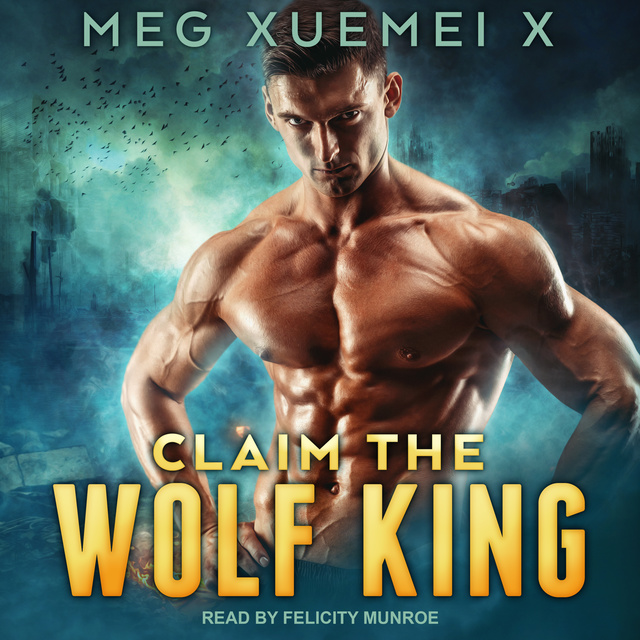 It's a one in a million chance that the sexy-as-sin and savage wolf king finds his fated mate-me, the curvy warrior-on the most hostile planet. But you can't call him one lucky bastard.

I can't be his-I'm sworn to another. And I haven't the time for mating when I have to lead a gang of the worst criminals to fight off the vampire hordes, cannibals, and Akem's creatures of nightmare to find the veiled portal to go home.

The ruthless, red-blooded wolf king isn't one to listen to reason. He has no intention of preserving my virtue and honor. He wants to mate with me more than his life is worth, and nothing and no one will stop him from claiming me. 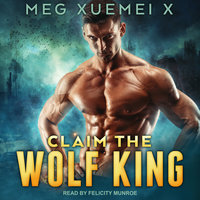