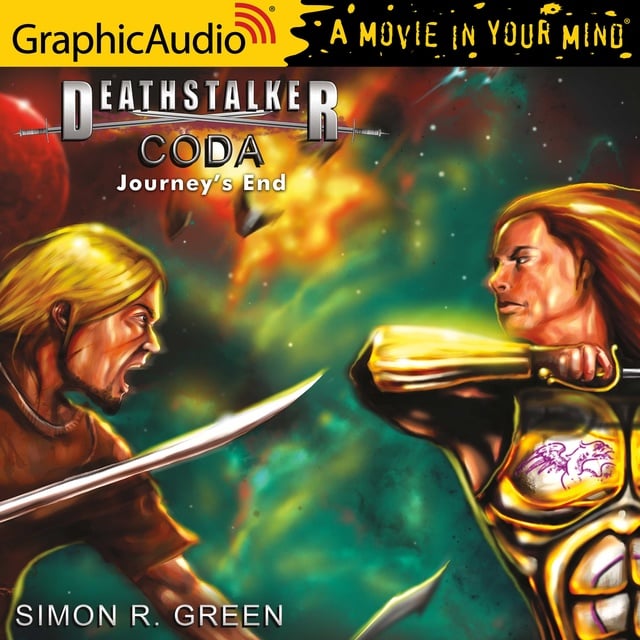 In the Grand Finale of the epic Deathstalker saga, Lewis Deathstalker and his beloved Jesamine are compelled to embrace the full might of their extraordinary new powers. The Empire and rebel forces must forge an uneasy alliance to battle a common enemy: the demonic Uber-espers, a conflict which leads to a startling revelation as to their origin. The deposed King Douglas finally confronts the usurper Finn Durandal face to face. And Owen Deathstalker's quest to halt the onslaught of the monstrous Terror reaches its dramatic conclusion. 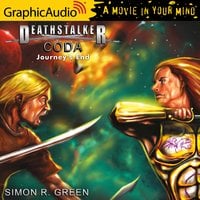