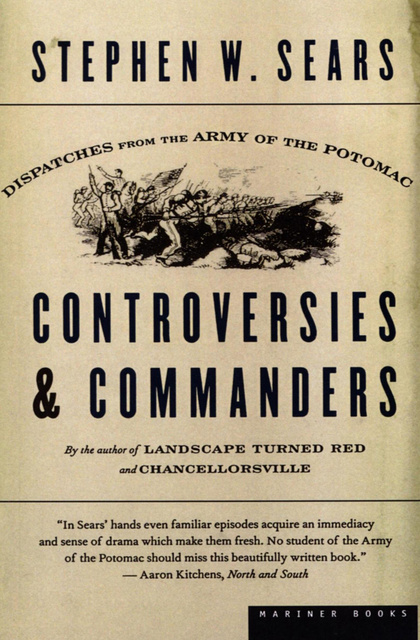 An in-depth look at the Union force that went up against Robert E. Lee, from “a master storyteller and leading Civil War historian” (Kirkus Reviews).

From an award-winning military historian and the bestselling author of Gettysburg, this is a wide-ranging collection of essays about the Army of the Potomac, delving into such topics as Professor Lowe’s reconnaissance balloons; the court-martial of Fitz John Porter; the Lost Order at Antietam; press coverage of the war; the looting of Fredericksburg; the Mud March; the roles of volunteers, conscripts, bounty jumpers, and foreign soldiers; the notorious Gen. Dan Sickles, who shot his wife’s lover outside the White House; and two generals who were much maligned: McClellan (justifiably) and Hooker (not so justifiably).

This lively book follows the Army of the Potomac throughout the war, from 1861 to 1865, painting a remarkable portrait of the key incidents and personalities that influenced the course of our nation’s greatest cataclysm.