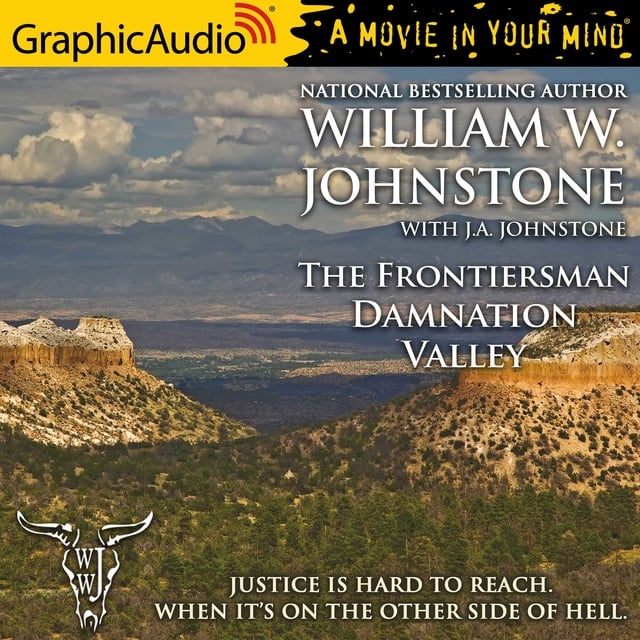 America's most popular western novelists ride hard in their newest adventure as fearless pioneer Breckenridge Wallace carves out a future in the unforgiving American frontier.

JUSTICE IS HARD TO REACH. WHEN IT'S ON THE OTHER SIDE OF HELL.

A Rocky Mountain winter has left Breck reeling from the carnage unleashed by bloodthirsty trapper Judd Carnahanand readying a quest for vengeance as ruthless as their prey. It gets even deadlier when Carnahan lays siege to a trading post on the Yellowstone River. He's left the owner dead and kidnapped a pretty hostage who can turn a nice profit once he puts her to work. Following his trail takes Breck clean to Santa Fe, where Carnahan's set up a brothel bursting with hardened beauties, a saloon for cutthroats and thieves, and a trap for the Frontiersman who's tracked him every bloody step of the way. But over the rough, merciless miles it's taken Breck to get here, he's built up a raging fury that's going to make this unholy town swim in blood. 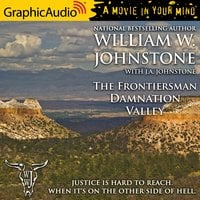