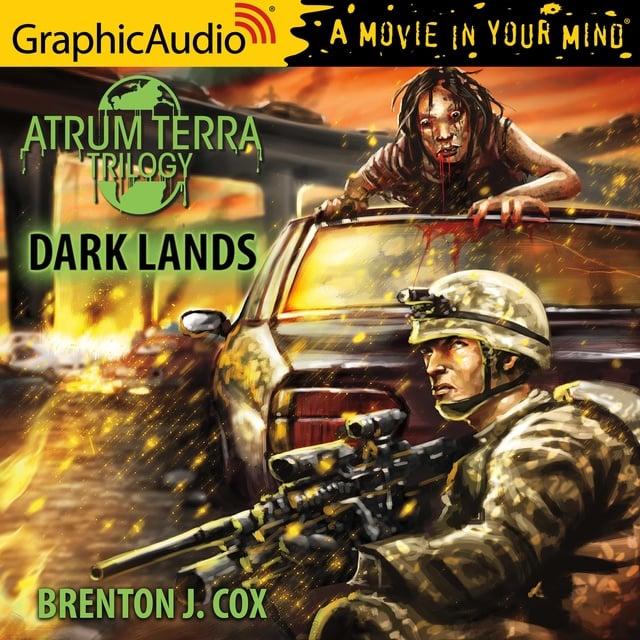 What will it be like when the world really ends? Do you think that your Doomsday television shows and your Survival internet forums have prepared you for what is really coming? Do you think you will be able to keep your sanity with no cellular phone, no automobile, and no electricity? Will you be able to steal to stay warm, eat the family pet so you do not starve, or kill another human being to stay alive? You do not really want the world to end, not like this.

Atrum Terra: Dark Lands tells the story of two people from different sides of the nation that struggle to survive after a devastating attack breaks the back of the United States. It is a journey in which the whole world is sent spiraling towards a dark future where humans are an endangered species.

Jonathan Fisher is an average man living in Minnesota whose very sanity is tested when everything about his normal life is ripped away in an instant. He is left to survive in a new world full of victims, brigands, and a man made plague that turns its victims into violent, mindless cannibals.

Miguel Alverez is a Marine recruit trainee in California when the attack begins. He is thrown into active duty and must overcome the terror of a war from two sides as a biological weapon turns America's citizens against one another while enemy forces close in on the nation's borders. 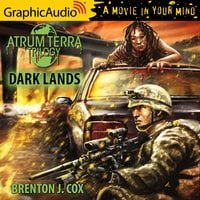