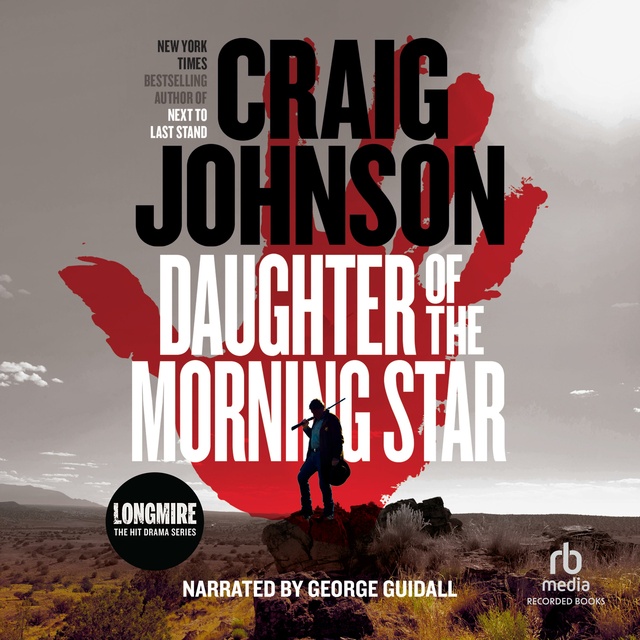 Daughter of the Morning Star

Daughter of the Morning Star

Everybody thinks the night is scary. … The time of danger for the living is the time of change, from day into night, when the world isn't sure what it is or what it wants to be. …

When Tribal Police Chief Lolo Long’s niece Jaya begins receiving death threats, she calls on Absaroka County Sheriff Walt Longmire along with Henry Standing Bear as lethal backup. Jaya “Longbow” Long is the athletic phenom of the Lame Deer Lady
Stars high school basketball team and is following in the steps of her older sister, who had disappeared a year previously, a victim of the plague of missing Native women in Indian Country. Lolo hopes that having Longmire involved will draw
some public attention to the girl’s plight, a maneuver that also inadvertently places the good sheriff in a one-on-one clash with the deadliest adversary he has ever faced in both this world and the next. 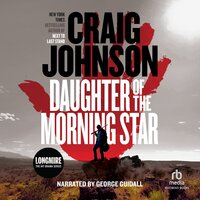