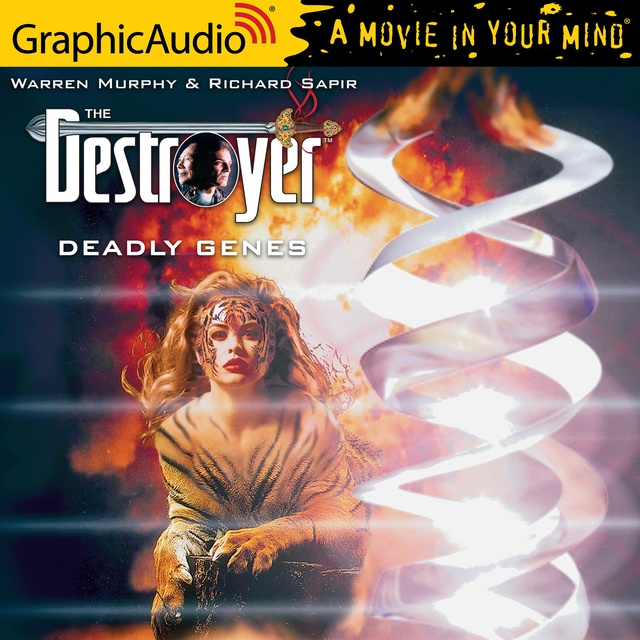 Meet the Boss Camelus-Whitus, affectionately known as BBQ to the genetic engineers at Boston Bio. Brainchild of the beautiful but sociopathic Dr. Judith White, this homely, sad-eyed creature is a bio-masterpiece of gene splicing and billed as the world's most promising new food source. A bungled kidnapping of the BBQ by animal rights activists results in the unfortunate discovery that these slow, silly-looking creatures might actually be bloodthirsty killers. Vicious man-eaters or docile darlings? Chiun wants one for a pet and Remo's getting real bad vibes about the sinister secrets behind the whole BBQ thing, especially when he's been selected as the prime stud material in a madwoman's brilliant plot to send the human race out to lunch... permanently. 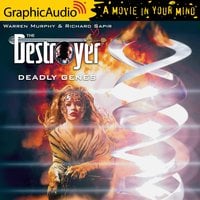