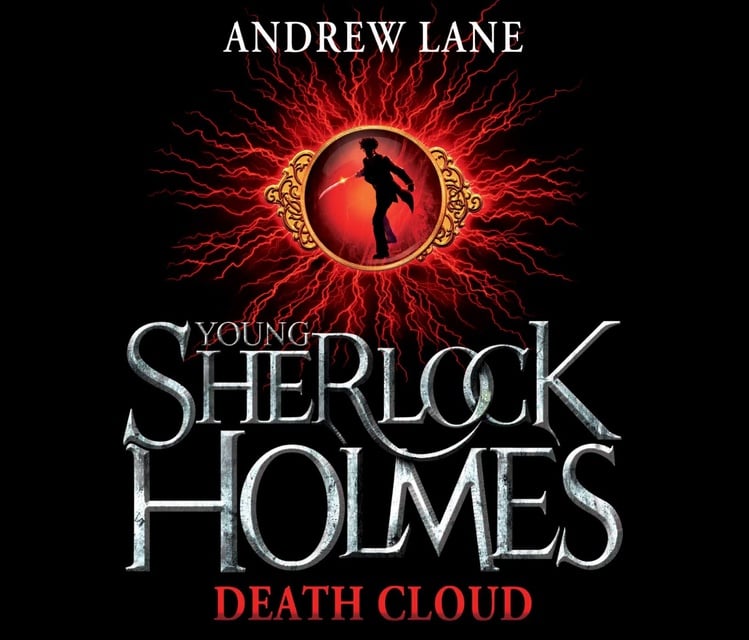 Death Cloud is the first in Andrew Lane's Young Sherlock Holmes series in which the iconic detective is reimagined as a brilliant, troubled and engaging teenager – creating detective adventures that remain true to the spirit of the original books.

The year is 1868, and Sherlock Holmes is fourteen. His life is that of a perfectly ordinary army officer’s son: boarding school, good manners, a classical education – the backbone of the British Empire. But all that is about to change. With his father suddenly posted to India, and his mother mysteriously ‘unwell’, Sherlock is sent to stay with his eccentric uncle and aunt in their vast house in Hampshire. So begins a summer that leads Sherlock to uncover his first murder, a kidnap, corruption and a brilliantly sinister villain of exquisitely malign intent . . . 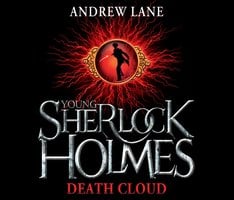