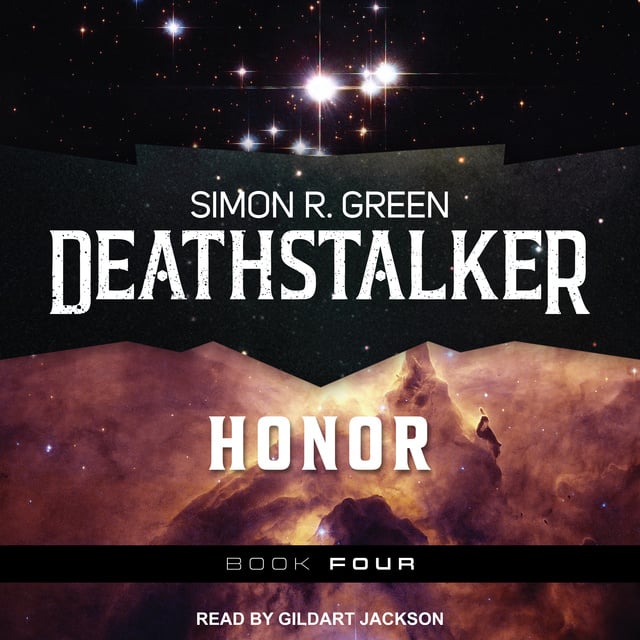 Owen Deathstalker became a hero after the great rebellion against the tyranny of Lionstone XIV. But he and his compatriots have no chance to enjoy their victory before they are launched into conflict again-this time among factions quarreling over who will replace the deposed Empress.

Owen and Hazel d'Ark attempt to escape the ensuing chaos only to discover that Humanity has problems more pressing than political squabbles as they encounter an even greater threat-an encroaching invasion fleet of alien origin . . . 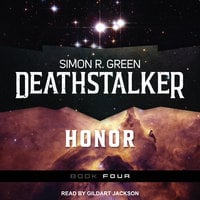