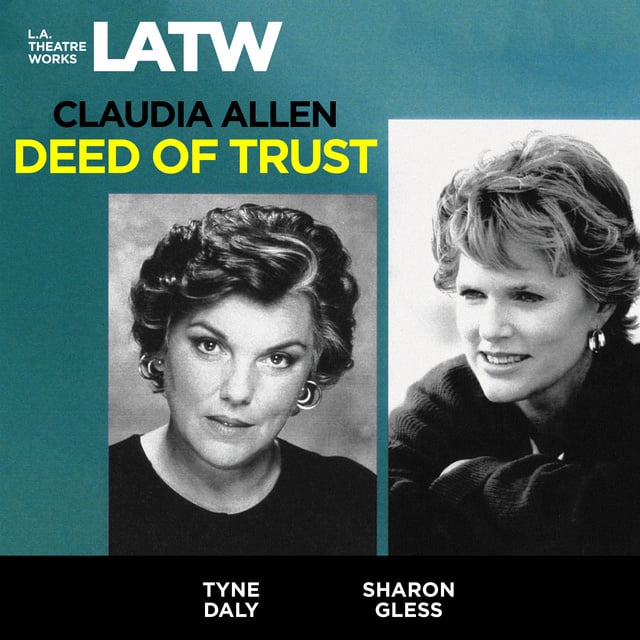 Set in rural Michigan in the 1930s, Claudia Allen's Deed of Trust is a gentle and poignant comedy of a dysfunctional family long before the "dysfunction" was coined. Issues of inheritance have splintered the family for 20 years before an enterprising sister begins a crusade for change. A Victory Gardens Theater co-production.

Directed by Sandy Shinner. Recorded before a live audience at the Guest Quarters Suite Hotel, Chicago in January of 1994. 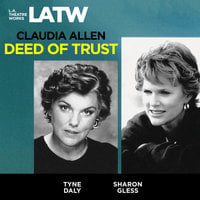