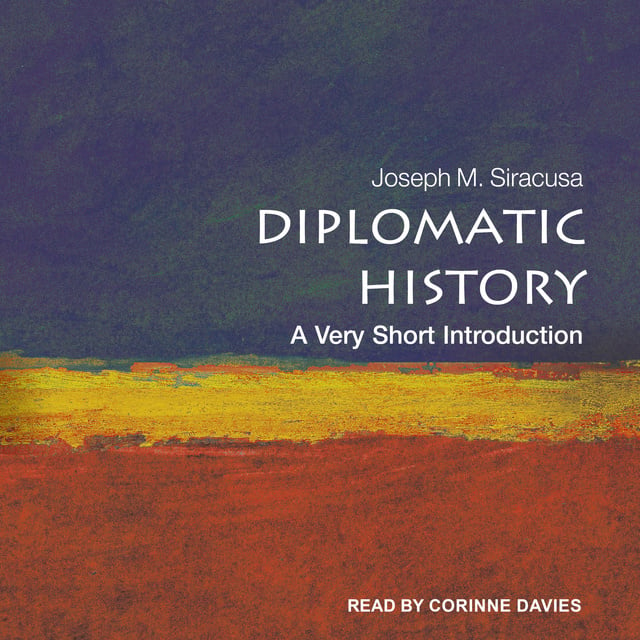 Diplomatic history explores the management of relations between nation-states by the process of negotiations. From the diplomacy of the American Revolution, the diplomatic origins of the Great War and its aftermath, Versailles, and the personal summitry behind the night Stalin and Churchill Divided Europe, to George W. Bush and the Iraq War, and diplomacy in the age of globalization, the management of power relationships has had an immense impact on our recent history.

This Very Short Introduction updates the former Diplomacy: A Very Short Introduction and illustrates international diplomacy in action, exploring the changes in method at key historical junctures, and highlighting the very different demands that circumstances make on the practice of diplomats. Drawing on the case studies above, it makes sense of the way in which skillful diplomacy, as well as hubris, rashness, and excessive caution, can have important ramifications for the fate of nations. Based on the experiences of diplomatic history, it also locates the universal role of negotiations and identifies the key elements of success. As Joseph M. Siracusa shows, diplomacy was and is an indispensable element of statecraft, and without skillful diplomacy political success may remain elusive. 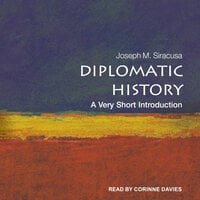