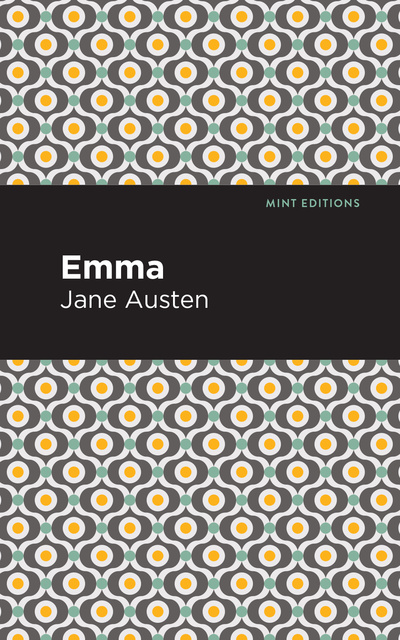 From what acclaimed novelist Jane Austen wrongly suspected was the least-liked of her protagonists comes a character unlike any other. Emma is the story of a fiercely independent young woman who defines the boundaries of what a conventional lady was supposed to resemble in 19th century Britain.

Emma Woodhouse is a bit of an anomaly in her sleepy town of Highbury. Curious, intelligent, and spoiled rotten, Emma is a young lady whose nose is always in other people’s business. With nothing but time on her hands, Emma delights in the chaos of her good intentions gone awry. With an inclination towards matchmaking, she decides this skill is one that must be perfected, even at the expense others. Quickly becoming the self-professed village matchmaker, it isn’t until Emma’s own heart is on the line that she realizes she’s gone perhaps a bit too far.

Now a major Hollywood film starring Anya Taylor-Joy as Emma, Johnny Flynn as Mr. Knightly, and Bill Nighy as Mr. Woodhouse, Jane Austen’s Emma continues to resonate with readers of all ages. With an eye-catching new cover, and a cleanly typeset manuscript, this edition of Emma is both modern, and readable.