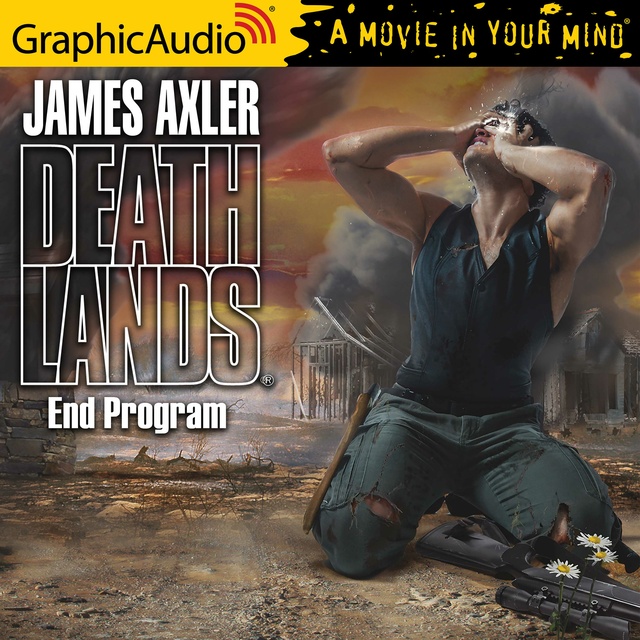 No one waits long for trouble in Deathlands—it's everywhere in the remains of a nuke-altered civilization. The American dream was annihilated more than a century ago by the country's own unchecked power play. But the worst may be yet to come. Built upon a predark military installation in former California, a ville called Progress could be the utopia Ryan Cawdor and his companions have been seeking. A place where humanity and technology thrive, it's the nucleus of a new hope for Deathlands. The successful replacement of Ryan's missing eye with a cybernetic prosthetic nearly convinces the group that their days of surviving hell are behind them. Then they discover that the high tech in Progress isn't designed to enhance human life, but to destroy it. To block the final assault, the companions must stop Ryan from becoming a willing pawn in the eradication of mankind. 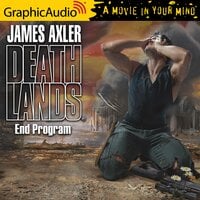