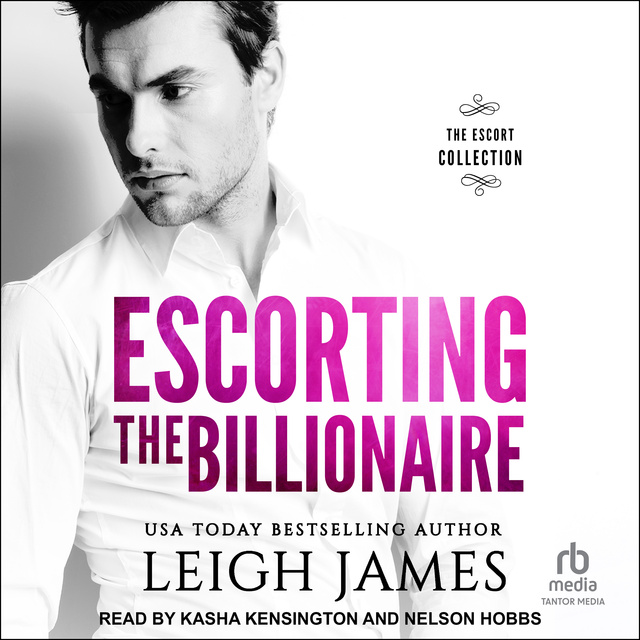 Love don't cost a thing . . . except everything.

When billionaire mogul James Preston hires an escort as a date for his brother's wedding, he knows he's taking a risk. But he won't be taking the escort's clothes off. He just wants a date-not a girlfriend. Not a relationship. No strings. No ties. No games. No sex. He has his reasons. He lost someone he loved, and isn't interested in trying again. Too many opportunities for mistakes or worse, heartbreak.

Audrey Reynolds became a high-end escort to keep her brother in his expensive group home. James Preston is the client of her dreams-he's offering to pay her more money for two weeks than she's ever made before. But James is . . . difficult. He's gorgeous, troubled and all too human for Audrey's business-like tastes. Determined to complete her assignment and collect the money, Audrey tries to play by James's rules. 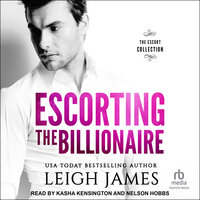