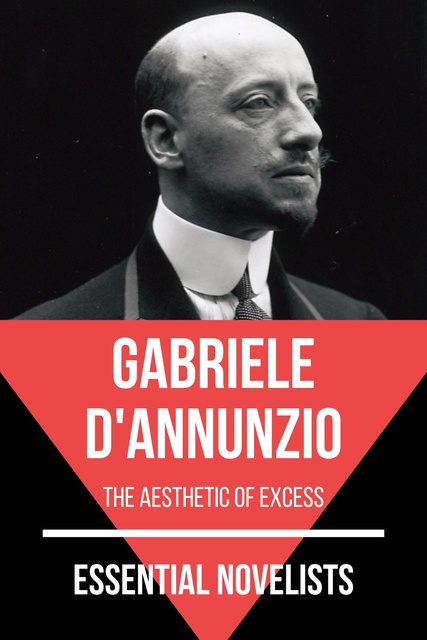 Welcome to the Essential Novelists book series, were we present to you the best works of remarkable authors.

For this book, the literary critic August Nemo has chosen the two most important and meaningful novels of Gabriele D'Annunzio which are The Intruder and The Triumph of Death.

Gabriele D'Annunzio was an Italian poet, journalist, playwright and soldier during World War I. He was often referred to under the epithets Il Vate ("the Poet") or Il Profeta ("the Prophet"). Some of his ideas and aesthetics influenced Italian fascism and the style of Benito Mussolini; he has been described as "the father of Fascism".

Novels selected for this book:

- The Triumph of Death

This is one of many books in the series Essential Novelists. If you liked this book, look for the other titles in the series, we are sure you will like some of the authors.