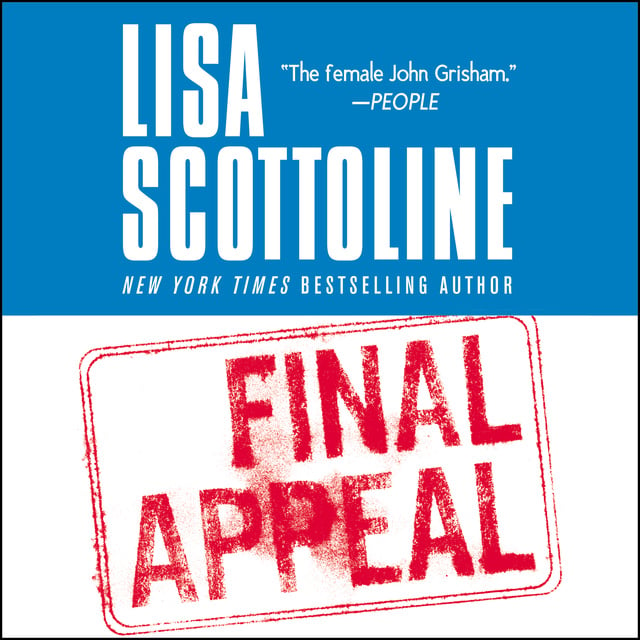 “Scottoline is a master.”—Philadelphia Inquirer

Assigned to an explosive death penalty appeal, a long day of work unexpectedly leads to a night of passion with the chief judge. But when Gregorian is found dead the next morning, an apparent suicide, Grace knows she must uncover the truth.

Suddenly this working mother finds herself investigating a murder, unearthing a secret bank account, and following a trail of bribery and judicial corruption hidden even from the FBI. In no time at all, Grace under fire takes on a whole new meaning. With the help of an undercover federal agent, she will risk everything to see justice done. 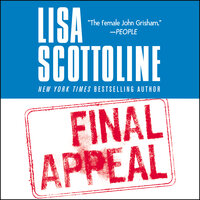