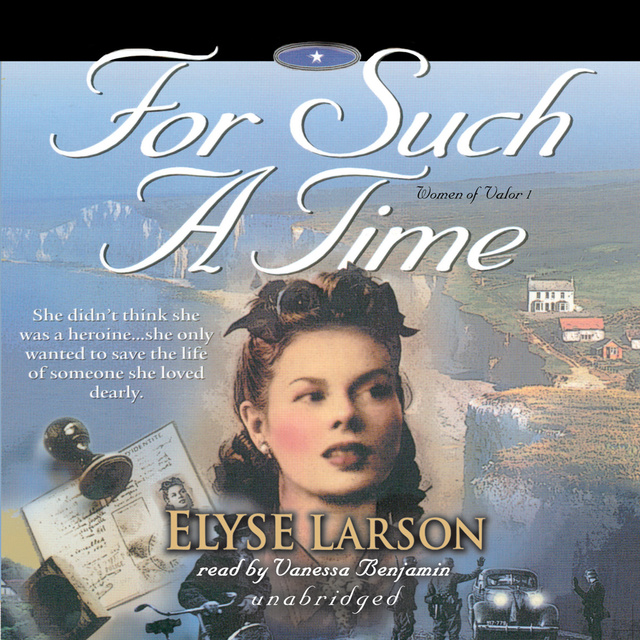 For Such a Time

For Such a Time

The France they have known is crumbling around them. Two courageous women face danger and betrayal under Hitler’s tyranny.

Giselle Munier and Jean Thornton are more like sisters than cousins, having spent many summers together. But when war breaks out, their lives diverge. Jean joins the American Red Cross and is assigned to a sprawling military hospital in Wales. Giselle, active in the French Resistance, has been betrayed and arrested by the Nazis. Hearing of her cousin’s plight, Jean knows she must try to rescue her, no matter how ill-advised the mission seems. Both women will learn far more than they ever imagined about courage, trust, and forgiveness before their harrowing experience is over. 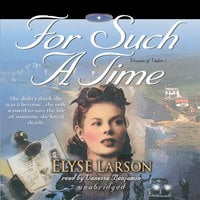