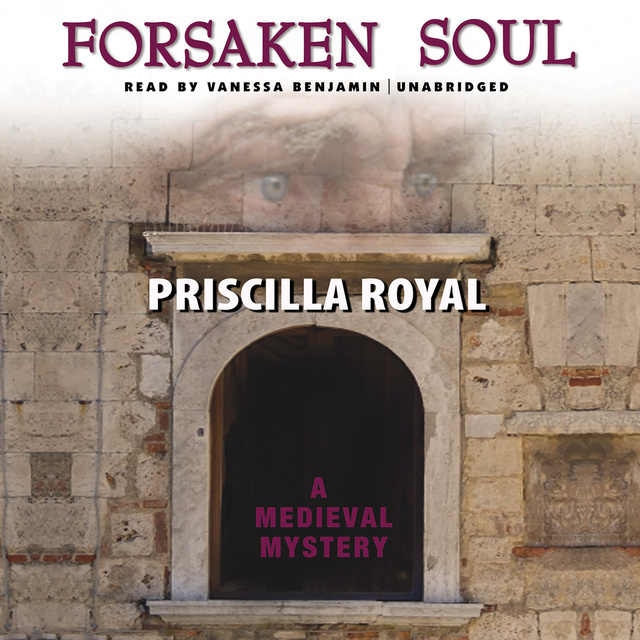 The summer of 1273 is peaceful for most of England, except in the village of Tyndal, where Martin the cooper has been poisoned at the local inn. Martin had enough enemies, so the killer could be anyone. It could be his usual whore, who is about to be tossed aside for another woman; it could be the innkeeper's niece, who has secret reasons for fearing him; or perhaps it's the blacksmith, a man whose temper might have exploded when he was mocked once too often.

This crime has naught to do with the priory, but Prioress Eleanor grieves for her friend, the newly bereaved Crowner Ralf, and offers what help she and former apothecary Sister Anne can. But when her own problems multiply, Eleanor has good reason to regret her kindness. Her new anchoress terrifies her servants and welcomes visitors to her window at night. One of those visitors has been Brother Thomas, a man the prioress secretly loves and whose loyalty to her as head of Tyndal Priory is now suspect.

Bodies multiply. Suspects disappear. No one likes the direction the evidence points, but God's justice must be rendered—even for the forsaken soul. 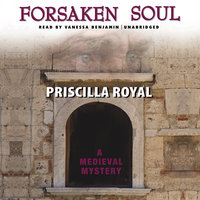