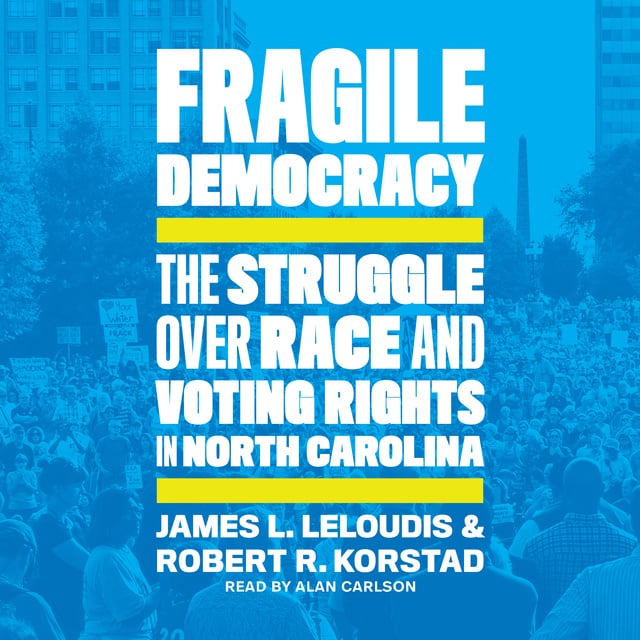 Fragile Democracy: The Struggle over Race and Voting Rights in North Carolina

Fragile Democracy: The Struggle over Race and Voting Rights in North Carolina

America is at war with itself over the right to vote, or, more precisely, over the question of who gets to exercise that right and under what circumstances. Conservatives speak in ominous tones of voter fraud so widespread that it threatens public trust in elected government. Progressives counter that fraud is rare and that calls for reforms such as voter ID are part of a campaign to shrink the electorate and exclude some citizens from the political life of the nation.

North Carolina is a battleground for this debate, and its history can help us understand why--a century and a half after ratification of the Fifteenth Amendment--we remain a nation divided over the right to vote. In Fragile Democracy, James L. Leloudis and Robert R. Korstad tell the story of race and voting rights, from the end of the Civil War until the present day. They show that battles over the franchise have played out through cycles of emancipatory politics and conservative retrenchment. When race has been used as an instrument of exclusion from political life, the result has been a society in which vast numbers of Americans are denied the elements of meaningful freedom: a good job, a good education, good health, and a good home. That history points to the need for a bold new vision of what democracy looks like. 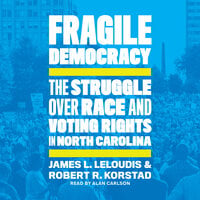