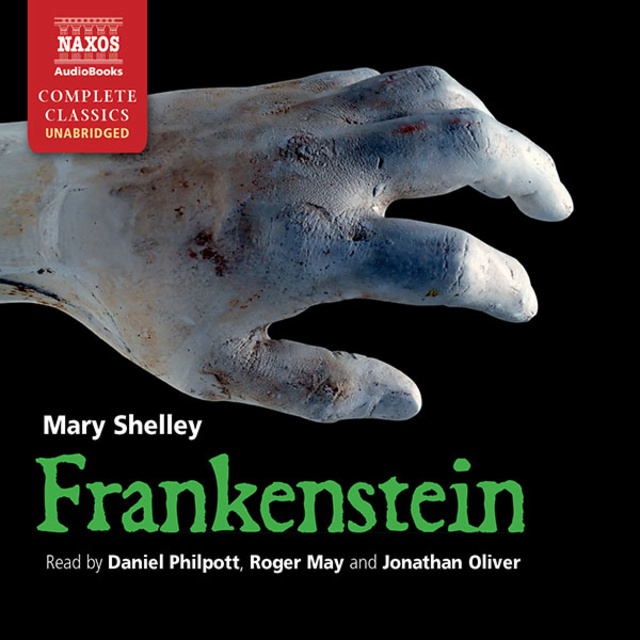 Mary Shelley’s poignant exploration of the true depths of human ambition has had a profound effect on readers since its conception in 1816. When scientist Victor Frankenstein forms a creature from the body parts of corpses, thus shattering the perceived limits of scientific understanding, the consequences are devastating. As Frankenstein becomes disgusted with his experiment, he thwarts the creature’s desire for a companion, and what ensues is singularly chilling. 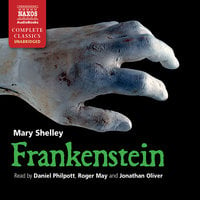