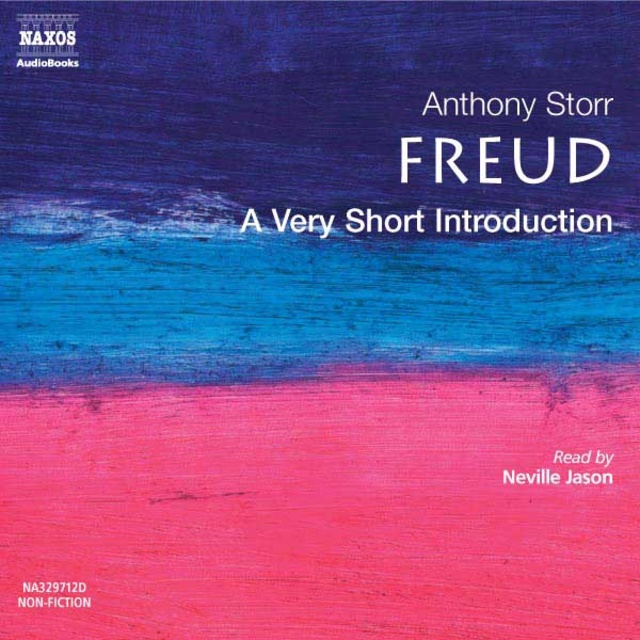 Sigmund Freud revolutionized the way in which we think about ourselves. From its beginnings as a theory of neurosis, Freud developed psychoanalysis into a general psychology which became widely accepted as the predominant mode of discussing personality and interpersonal relationships, Anthony Storr goes one step further and investigates the status of Freud’s legacy today and the disputes that surround it. 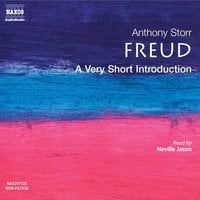