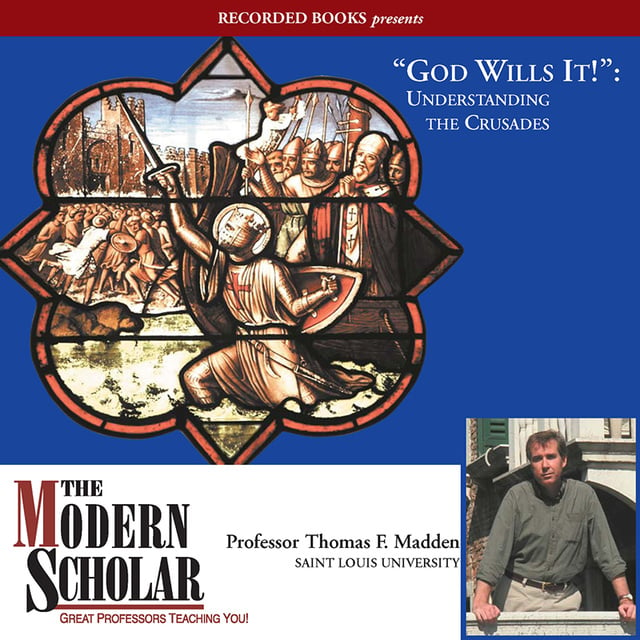 For over 400 years, crusaders ("those signed by the cross"), out of Christian zeal, a declared love for their fellow man, and, in many cases, a simple desire for fortune, glory, and heavenly reward, marched to the Holy Land to battle both a real and perceived threat to their way of life and their religious beliefs. The story of the many crusades are filled with an unremitting passion to keep or return the home of Christianity to Christians. It is also filled with death, destruction, disorder, greed, avarice, and self-interest on all sides. Much of what occurred during the Crusades has come down to us today in the form of continued suspicion among religious ideologies-not only between Christians and Muslims, but also internally among Christian sects and, to some degree, among Muslim sects. There is certainly much to learn about our own history from a better understanding of the Crusades and what led so many to crusade. 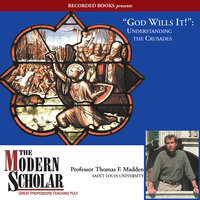