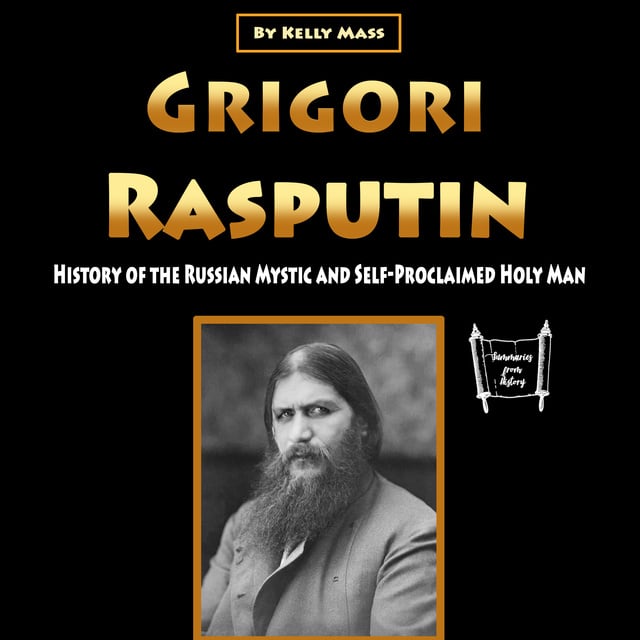 Rasputin, Grigori Yefimovich, was a Russian mystic and self-declared holy man who befriended the family of Nicholas II, Russia's last emperor, and accomplished massive power in late Imperial Russia.
Rasputin was born into a peasant family in the Siberian town of Pokrovskoye in Tobolsk Governorate's Tyumensky Uyezd (now Yarkovsky District of Tyumen Oblast). In the year 1897, while on a journey to an abbey, he had a spiritual conversion experience. While he held no official post in the Russian Orthodox Church, he has been referred to as a monk or a "strannik" (wanderer or pilgrim). In the year 1903 or the winter season of 1904-- 1905, he checked out Saint Petersburg, where he drew in certain church and social leaders. In November 1905, he met Emperor Nicholas and Empress Alexandra and ended up being a social figure.
Let’s learn more about Grigori Rasputin in this book. 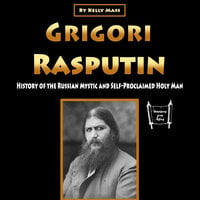