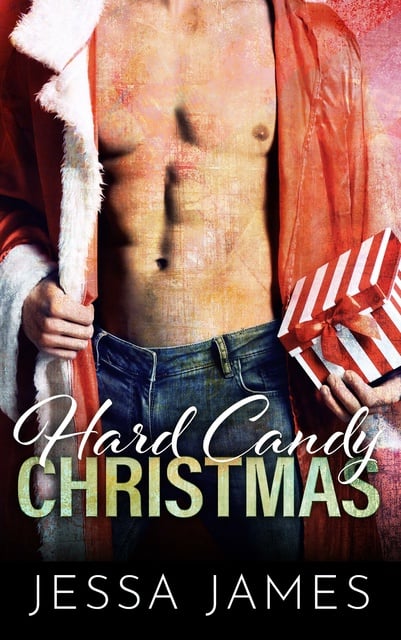 Former Navy SEAL Wolfe Carmichael’s last vision before his body gives into hypothermia, half frozen from the blizzard he’s been trying to escape after his truck broke down in the remote Tennessee mountains, is of a beautiful angel staring down at him.

Shelby River is absolutely not spending Christmas alone because she wants to avoid one more vacation where she is the third wheel. Always the odd one out. Still single. Still waiting for Mr. Right. This year she’s going to do something different. A cozy winter retreat in a secluded cabin sounds perfect. When the storm hits, she is prepared for the cold, wind and snow. The only thing she isn’t prepared for is a half dead man buried beneath an avalanche of snow just outside her cabin door.

While the cold winter storm rages outside, the flames of passion soon burn bright between Wolfe and Shelby. Will their love be strong enough to last when the storm is over?