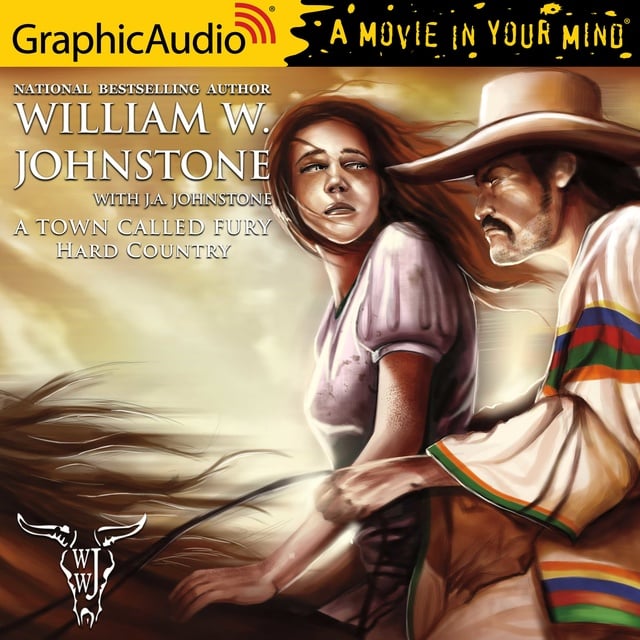 It's hard country, but the pioneers of Fury (Population 112) are banding together to make it a home. With barren lands, blinding dust storms, drought, hostile Indians and violent bands of cutthroat outlaws against them, death is never far away. It's enough to make Jason Fury, whose father the town was named after, ride out for San Francisco. But a fiery young redhead named Megan McDonald keeps him Arizona bound - and just in time. When another Indian attack finds the marshal's badge pinned to Jason's unwilling chest, he turns out to be the right man to do whatever it takes. 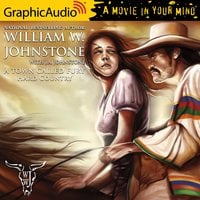