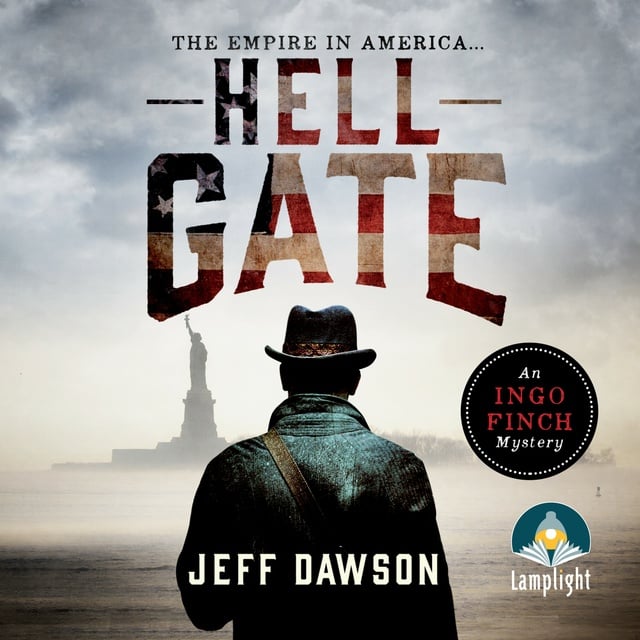 A story of anarchists, Feds, gangs and Gilded Age mystery, the third thrilling instalment of the Ingo Finch crime series is perfect for fans of Abir Mukherjee, Philip Kerr and C J Sansom.

To solve this case, only an outsider will do… Ingo Finch faces his biggest challenge yet.
New York, 1904 – over a thousand are dead after the sinking of the General Slocum, a pleasure steamer full of German immigrants out for a day on the East River. The community is devastated, broken, in uproar. With a populist senator preying on their grievances, a new political force is unleashed, pushing America to ally with Germany in any coming war.

Nine months later, Ingo Finch arrives in Manhattan, now an official British agent. Tasked with exposing this new movement, he is caught in a deadly game between Whitehall, Washington, Berlin… and the Mob. Not everything in the Big Apple is as it seems. For Finch, completing the mission is one thing; surviving it quite another… 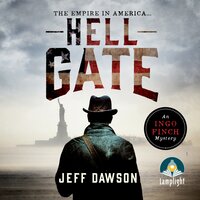