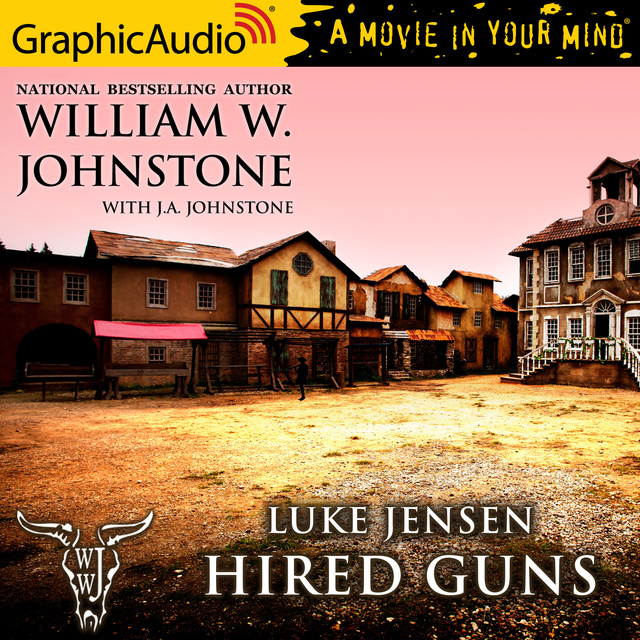 A legend among bounty hunters, Luke Jensen has tracked some of the deadliest outlaws in the West. But sometimes, the competition can be even deadlier! It’s the kind of job Luke Jensen hates. A millionaire mine owner is willing to pay $5,000 to the man who captures the half-breed outlaw Tom Eagle. Normally, Luke would turn down an offer like this—it smacks too much of being a hired gun. But when the millionaire tells him that Eagle is responsible for killing his son, Luke agrees to take on the job. Which means he’ll have to take the road to hell itself—aka Hard Rock, Montana. Hard Rock is supposed to be a ghost town. But when Luke arrives, the ghosts are alive and well—and gunning for his hide. They’re a gang of actual hired guns—the kind of soulless killers Luke despises—and they’re trying to collect the bounty, too. Luke barely makes it out of town alive when he runs in to the only man who can save him. The man he’s been hired to hunt. The notorious Tom Eagle. 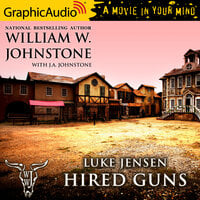