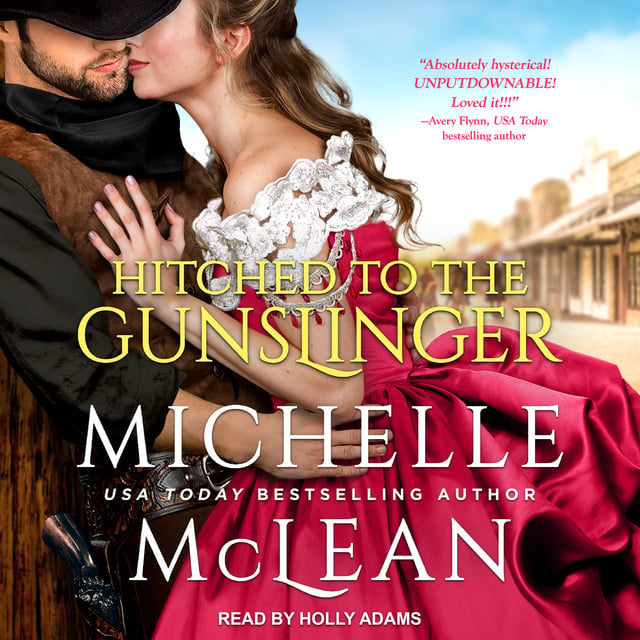 Hitched To The Gunslinger

Hitched To The Gunslinger

Gray "Quick Shot" Woodson is the fastest gun west of the Mississippi. Unfortunately, he's ready to hang up his hat. Sure, being notorious has its perks. But the nomadic lifestyle-and people always tryin' to kill you-gets old real fast. Now he just wants to find a place to retire so he can spend his days the way the good Lord intended. Staring at the sunset. And napping.

When his stubborn horse drags him into a hole-in-the-wall town called Desolation, something about the place calls to Gray, and he figures he might actually have a shot at a sleepy retirement.

His optimism lasts about a minute and a half.

Soon he finds himself embroiled in a town vendetta and married to a woman named Mercy. Who, judging by her aggravating personality, doesn't know the meaning of her own name. In fact, she's downright impossible.

But dang it if his wife isn't irresistible. If only she'd stop trying to steal his guns to go after the bad guys herself. 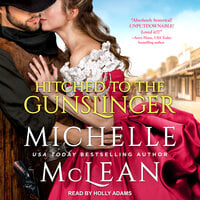