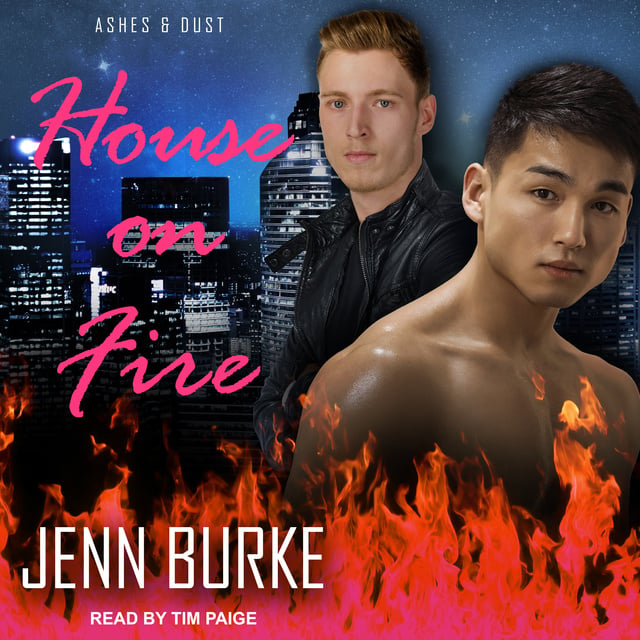 He's done fighting his attraction to the sexy vampire . . .

To say former firefighter Colin Zhang is struggling to accept his new life would be a vast understatement. He's bound to a vampire he didn't choose, living in a house filled with creatures better left to the imagination-there's a lot to resent. As much as he tries, he doesn't resent Evan-far from it. But he needs to know that what he feels is real and that requires breaking their bond. No matter the cost.

Vampire private investigator Evan Fournier is more than willing to explore his connection with Colin, but the crisis at hand keeps getting in the way. Their bond makes it dangerous for them to be apart, so he's forced to put the other man at risk while he investigates the latest in a series of murders. If he doesn't find the killer soon, the paranormal community will seek retribution on all humans, not just the guilty ones.

As the tensions escalate, Evan and Colin find solace in each other and their growing attraction. But if their bond is broken, attraction-even love-might not be enough to keep them safe. 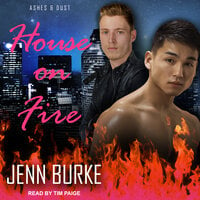