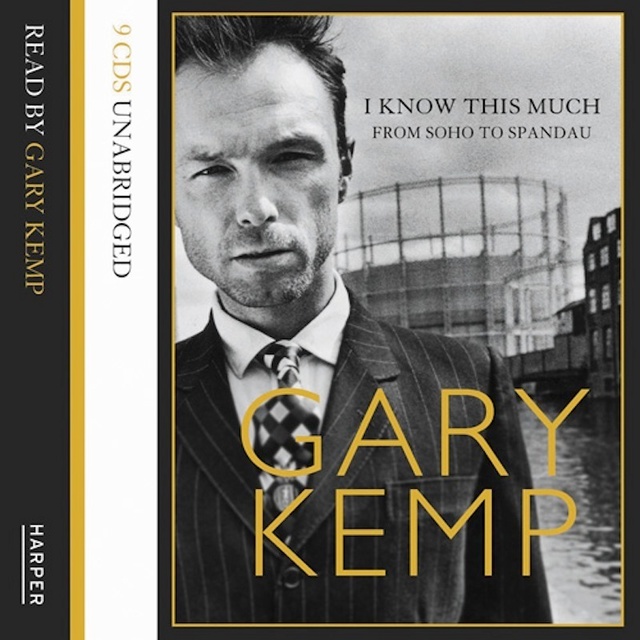 I Know This Much

I Know This Much

I Know This Much – written and read by Gary Kemp – Spandau Ballet's prime mover – is simply the freshest, most exciting and best read memoir to arrive for years

Gary's story begins in North London, where the Kemp family rented a home with no bathrooms and chickens in the yard. After a couple of failed attempts to kill his brother Martin, his parents gave him a guitar for Christmas.

From schoolyard battles between the Bowie Boys and the Prog Rockers to Mrs Kemp's firm insistence on net curtains, from acting for the Children's Film Foundation to manning a fruit and veg stall on Saturdays, Gary brilliantly evokes an upbringing full of love, creativity and optimism.

As the Thatcher years begin, Gary's account of the outrageous London club scene centred around the Blitz and Billy's is just sizzling. Out of this glamorous mayhem of kilt-wearing mascara'd peacocks would emerge Spandau Ballet - the band that would define the era, and hold high the victorious standard of the New Romantics.

Gary's thrilling journey with Spandau Ballet would see them record worldwide hits such as True, Gold and Through the Barricades, play the biggest stadiums in the world, and take to the stage in togas when their luggage gets lost in flight. Stallions, supermodels and dwarves would be hired for video shoots, and through it all, Gary records the wonderful friendships, and the slowly-building tensions that would eventually see five old friends facing each other in court.

I Know This Much tells the story of Spandau Ballet, but it's far more than a book about being in a band. Whether it's meeting Ronnie Kray before filming The Krays, sketching out the fashions and subcultures of the day, or hanging out with Princess Diana, this book offers a story on every page. And all the more so because it's all written – brilliantly – by Gary himself. 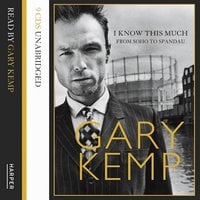