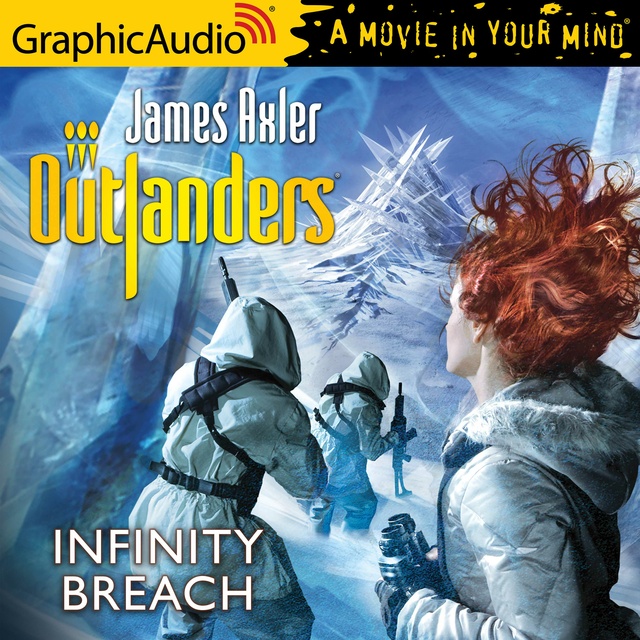 The oligarchy of Overlords battling to resurrect alien rule on Earth remains ever threatened by a group of rebels determined to meet the ancient Sumerian enemies with a show of force. While glimmers of containment, if not victory, have appeared, humanity still inhabits a world where buried secrets and impossible truths lie coiled in the shadows… An Annunaki artifact of staggering multidimensional power is discovered, presaging an attack of a magnitude beyond anything the Cerberus rebels have ever encountered. In the secret Arctic laboratory of a brilliant twentieth-century adventurer, a pulsating alien dagger rips a portal deep into time and space. Emerging from the breach, breathtaking beings of Light appear like antibodies to close the rupture. But these wondrous Angels have their own solution to healing the infinity breach—the complete eradication of mankind. 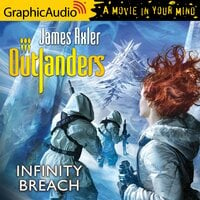