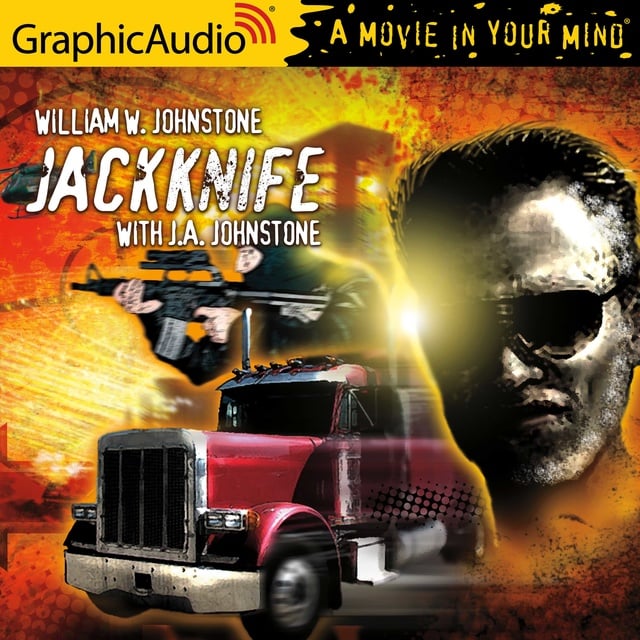 Jack Jackknife McCabe is through with Special Ops. After spending years away from his family fighting the shadow wars in jungle swamps, desert wastelands, icy mountain passes, he's ready to settle down, drive a truck for MegaMart and spend time with his family. But in an America where politicians, pundits and the president care more about polls than securing the borders of the Nation, Jackknife finds himself sucked back into the terror wars. To stop a nuclear holocaust in the heart of the country he leads his family and fellow citizens in the battle against fanatic evil hiding behind Islam. 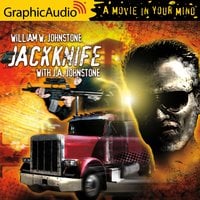