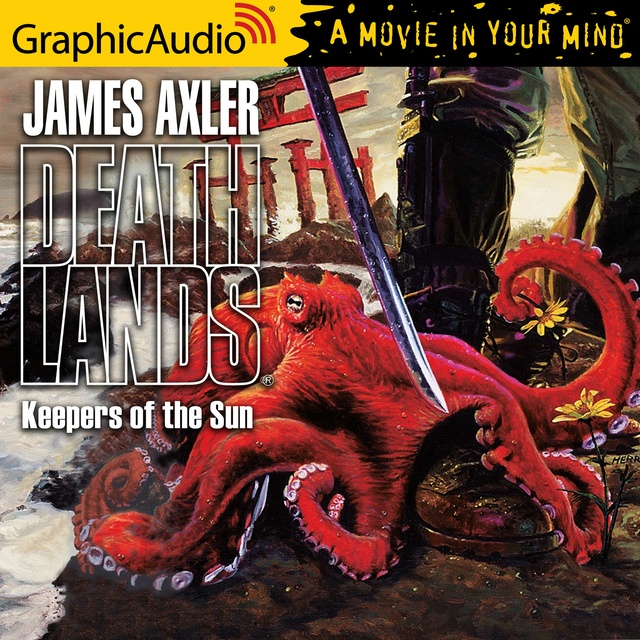 Keepers of the Sun

Keepers of the Sun

The nuclear storm that swept the globe has left behind the Deathlands, a legacy of hate and violence. Pockets of survivors live off the ravaged land or on stockpiles found in redoubts. But from out of the ashes, a fearless man spearheads the drive to pierce the heart of darkness... The gateways are secret installations from pre-dark days used by Ryan Cawdor and his group as escape routes. Once again the warrior survivalists emerge from a jump and into a world—and empire fallen—ruled by the samurai code. And here Ryan has to face a new threat that could destroy the only home they know. A new dark age has dawned with the hope of a promised land. But in the Deathlands, hope is not enough. 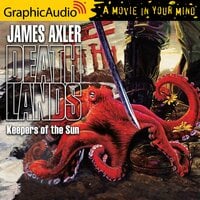