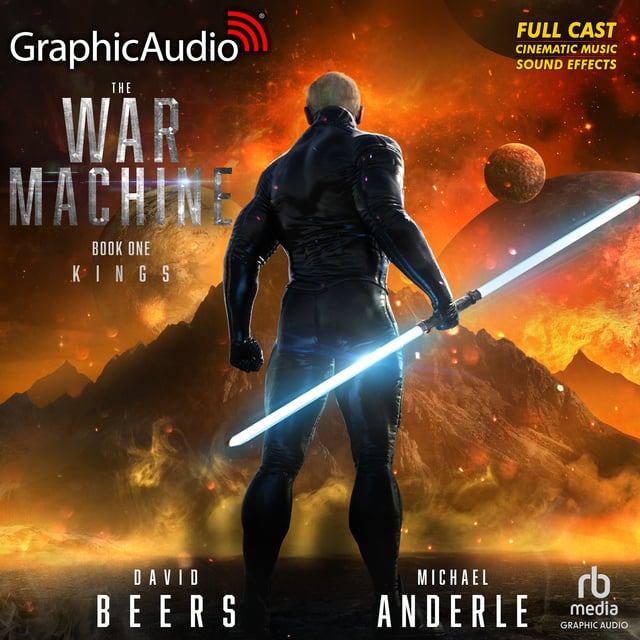 They didn’t count on someone rising to challenge their decree.

An empire’s heir went missing just as the universe’s greatest threat announces itself.

War Games will decide who represents humanity in this extinction level struggle. Constantine is summoned.

With little training but abundant talent, can Constantine win these games?

If he does, will he be a force in the coming war?

Or is it already too late for humanity?

You’ll love this epic space military saga, because the struggle is just beginning and the battles coming down the road are like nothing you’ve seen before. 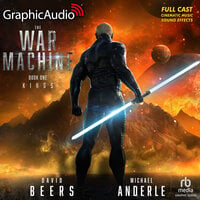