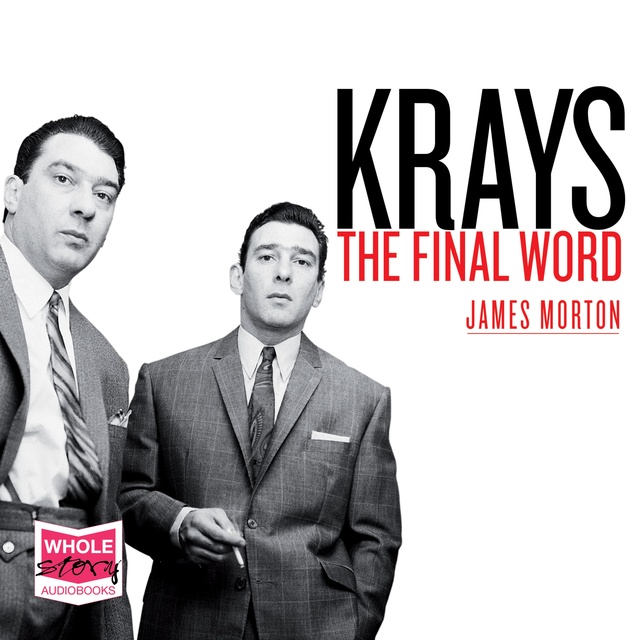 Britain's most infamous criminals: the Kray twins. The extent of their activities has always been uncertain. But now, it is time for the conclusive account of their story, from their East End beginnings, to becoming the kingpins of London's underworld.

This objective account, compiled by best-selling crime author and criminal lawyer James Morton, cuts through the conflicting versions of their stories and answers burning questions still being asked, 50 years after their infamous conviction. How was the clergy involved in evading police action? What was Charlie Kray's true position with his brothers? Just how many did they kill? Featuring an in-depth discussion at the supposed claims they killed up to 30, and a deep dive into the death of champion boxer Freddie Mills, The Final Word compiles all previous accounts and then some to find the truth behind their legendary status. 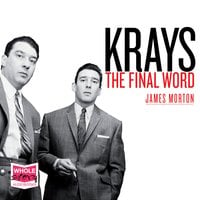