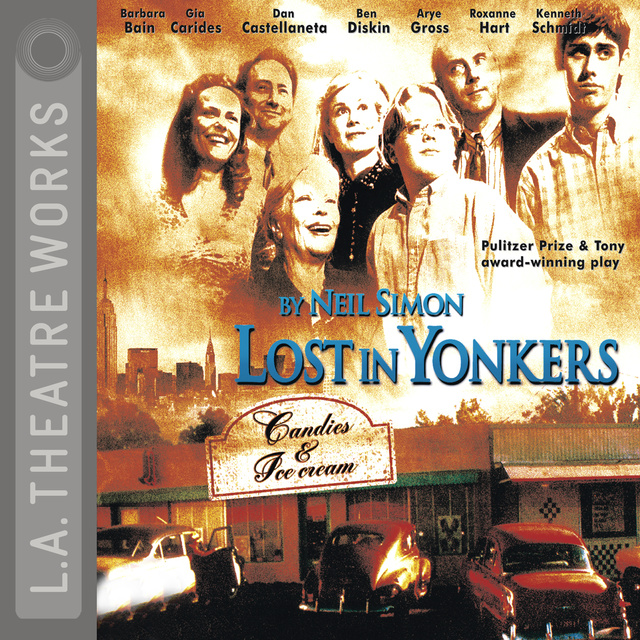 Neil Simon's Pulitzer Prize and Tony® Award-winning play. Set in Yonkers, New York in 1942, two boys, aged 13 and 16, must spend one year with their austere and demanding grandmother. While the war rages in Europe, Jay and Arty learn the ropes from Uncle Louie and assorted relatives, all peculiar characters.

Directed by John Rubinstein. Recorded before a live audience at the Skirball Cultural Center, Los Angeles in February of 2001. 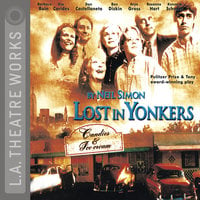