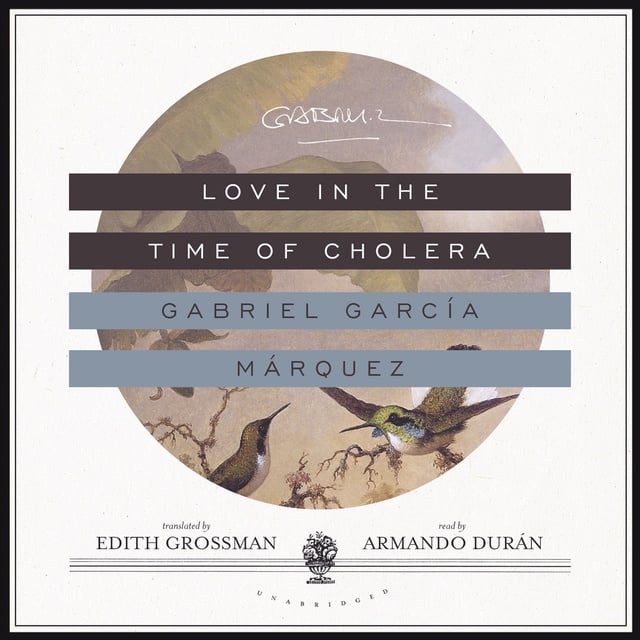 Love in the Time of Cholera

Love in the Time of Cholera

From the Nobel Prize-winning author of One Hundred Years of Solitude comes a masterly evocation of an unrequited passion so strong that it binds two people's lives together for more than half a century.

In their youth, Florentino Ariza and Fermina Daza fall passionately in love. When Fermina eventually chooses to marry a wealthy, well-born doctor, Florentino is devastated, but he is a romantic. As he rises in his business career, he whiles away the years in 622 affairs—yet he reserves his heart for Fermina. Her husband dies at last, and Florentino purposefully attends the funeral. Fifty years, nine months, and four days after he first declared his love for Fermina, he does so again.

With humorous sagacity and consummate craft, Gabriel Garcia Marquez traces an exceptional half-century of unrequited love. Though it seems never to be conveniently contained, love flows through the novel in many wonderful guises-joyful, melancholy, enriching, and ever surprising. 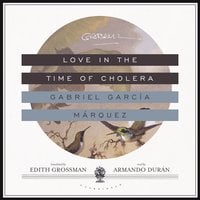