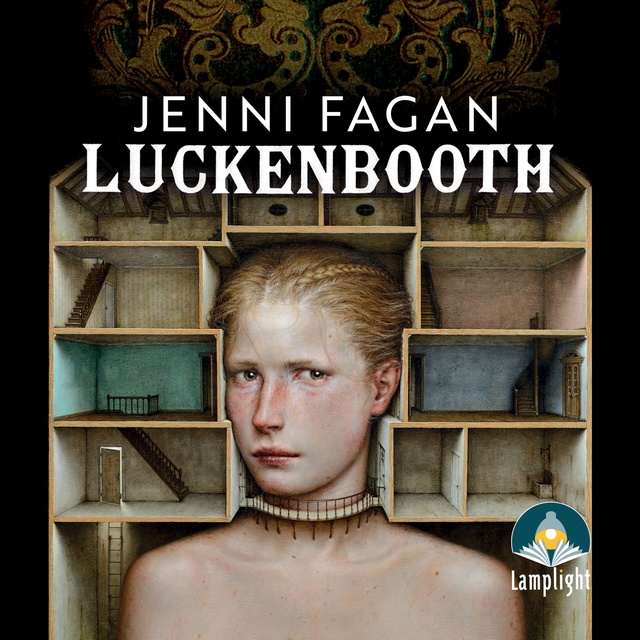 Stories tucked away on every floor. No. 10 Luckenbooth Close is an archetypal Edinburgh tenement.

The devil's daughter rows to the shores of Leith in a coffin. The year is 1910 and she has been sent to a tenement building in Edinburgh by her recently deceased father to bear a child for a wealthy man and his fiancEe. The harrowing events that follow lead to a curse on the building and its residents – a curse that will last for the rest of the century.

Over nine decades, No. 10 Luckenbooth Close bears witness to emblems of a changing world outside its walls. An infamous madam, a spy, a famous Beat poet, a coal miner who fears daylight, a psychic: these are some of the residents whose lives are plagued by the building's troubled history in disparate, sometimes chilling ways. The curse creeps up the nine floors and an enraged spirit world swells to the surface, desperate for the true horror of the building's longest kept secret to be heard.

Luckenbooth is a bold, haunting and dazzlingly unique novel about the stories and secrets we leave behind, and the places that hold them long after we are gone. 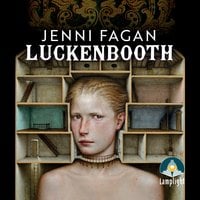