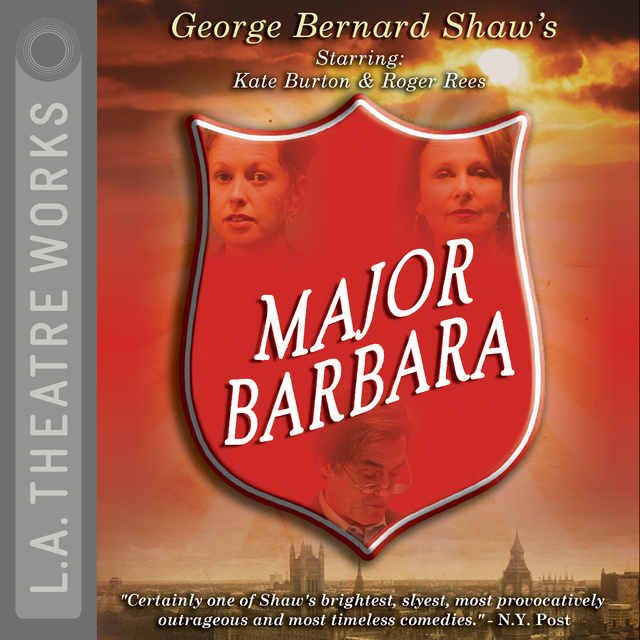 Barbara is a major in the Salvation Army—but she's also the daughter of Andrew Undershaft, a man who's made millions from the sale of weapons of war. The real battle, however, rages between between the devilish father and his idealistic daughter as they answer the question: does salvation come through faith or finance? This sparkling comedy traverses family relations, religion, ethics and politics as only Shaw—the master dramatist—can. Adapted by Dakin Matthews.

Directed by Dakin Matthews. Recorded before a live audience at the Skirball Cultural Center, Los Angeles in December of 2007. 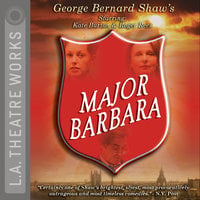