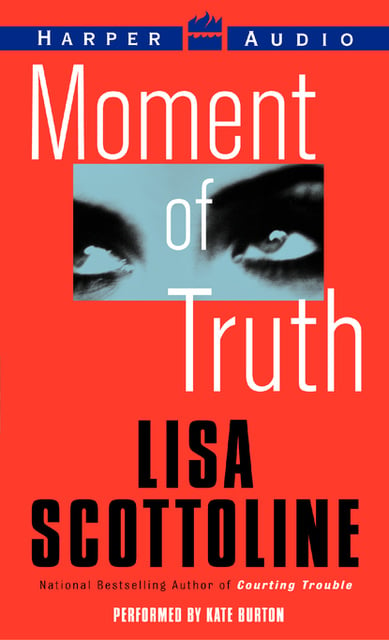 Attorney Jack Newlin comes home one evening to find his wife, Honor, dead on the floor of their elegant dining room.Convinced that he knows who killed her - and determined to hid the truth - Jack decides to make it look as though he did it. Staging the crime scene so that the evidence incriminates him, he then calls the police. And to hammer the final nail in his coffin, he hires the most inexperienced lawyer he can find, a reluctant rookie by the name of Mary Di Nunzio, employed at the hot Philadelphia firm of Rosato and Associates.

Unfortunately for Jack, hiring Mary may turn out to be his only mistake.

Though inexperienced, Mary doubts Jack's confession and begins to investigate the crime. Her ethics and instincts tell her she can't defend a man who wants only one thing - to convict himself. Or can she? Smarter, gutsier, and more determined than she has any right to be, Mary decides to stock with the case. With help from the most unexpected sources, she sets out to prove what really happened - because as any lawyer knows, a case is never as simple as it seems.

And nothing is ever certain until the final moment of truth.