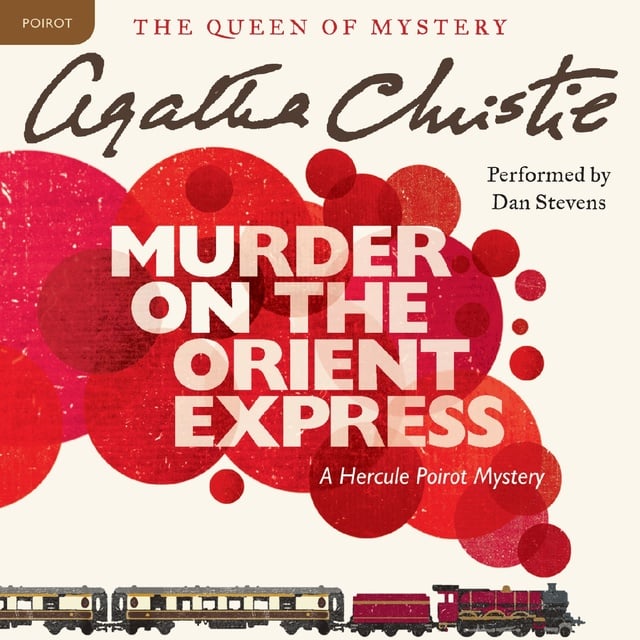 Isolated by the storm, detective Hercule Poirot must find the killer among a dozen of the dead man's enemies, before the murderer decides to strike again.

“What more . . . can a mystery addict desire?”—New York Times 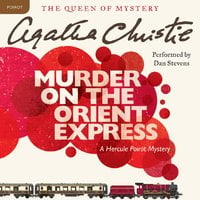