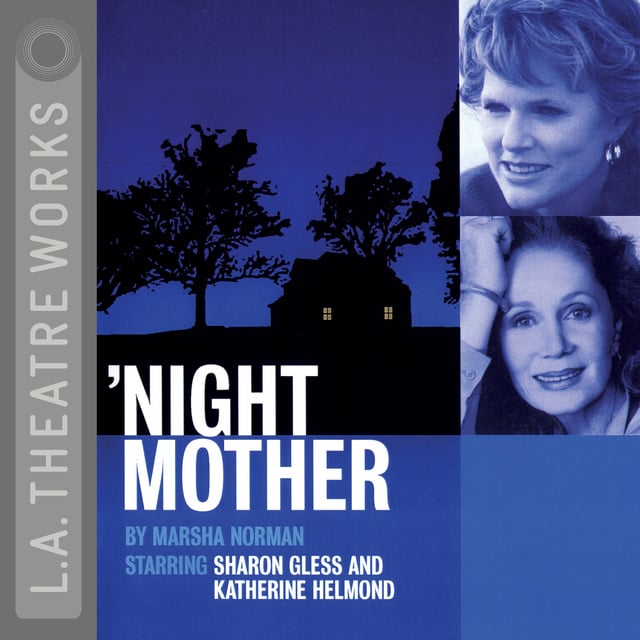 This Pulitzer Prize-winning play tells the powerful story of an epileptic woman in her early 40's systematically preparing her own death-and the frantic and touching efforts of her mother to stop her. Marsha Norman's searing drama is guaranteed to keep any listener on the edge of their seat. A BBC co-production.

Directed by Gordon House. Recorded before a live audience at KCRW Studios, Santa Monica in July of 1993. 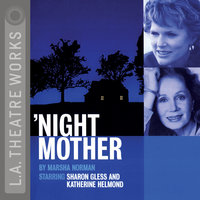