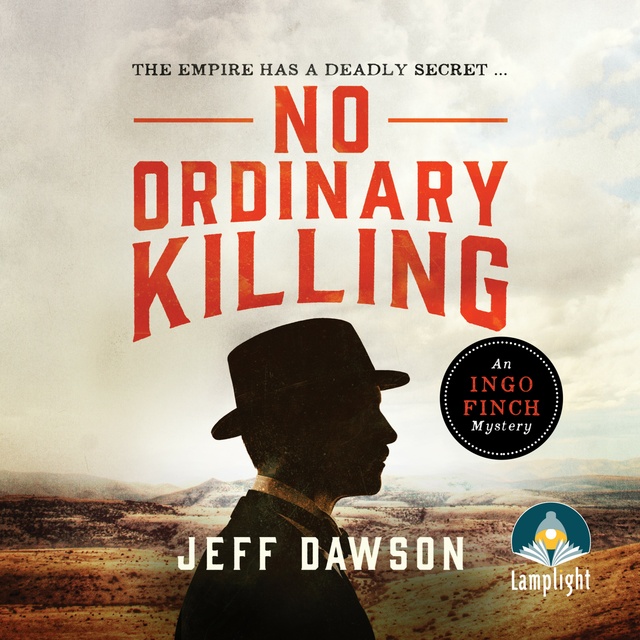 1899, South Africa: As the Boer War rages, Captain Ingo Finch of the Royal Army Medical Corps pieces together casualties at the front. Later, recovering in Cape Town, he is woken by local police. A British officer has been murdered, and an RAMC signature is required for the post-mortem. Shocked by the identity of the victim, the bizarre nature of the crime and what appears a too-convenient resolution, Finch turns detective. He is soon thrust into a perilous maze of espionage and murder.

'Dawson has produced a strong thriller with something to say… An intriguing mix of John Buchan style adventuring and well researched period detail, full of superstition, mistrust and political intrigue… A very strong debut.' Sarah Ward, author of the Richard Prince thrillers. 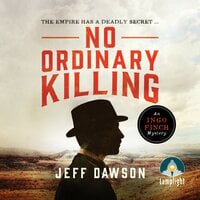