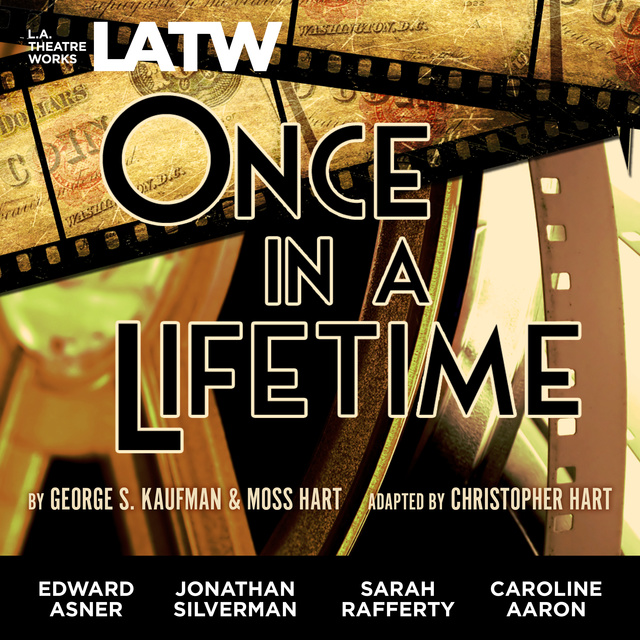 Once in a Lifetime

Once in a Lifetime

It’s 1929 as The Jazz Singer hits the silver screen and the talkies promise to change movies forever. Enter three down-and-out vaudevillians who hatch a hare-brained scheme to “make it big” in Tinsel Town. Their plan? To open a voice academy for the witless stars of silent movies. The only things standing in their way are ditzy starlets and power-hungry movie moguls. Starring Edward Asner and directed by Moss Hart’s son, this is top-of-the-bill screwball comedy and Kaufman and Hart genius at its very best. Adapted by Christopher Hart.

Directed by Christopher Hart. Recorded before a live audience at the Skirball Cultural Center, Los Angeles in October of 2009. 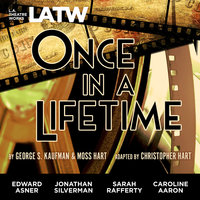