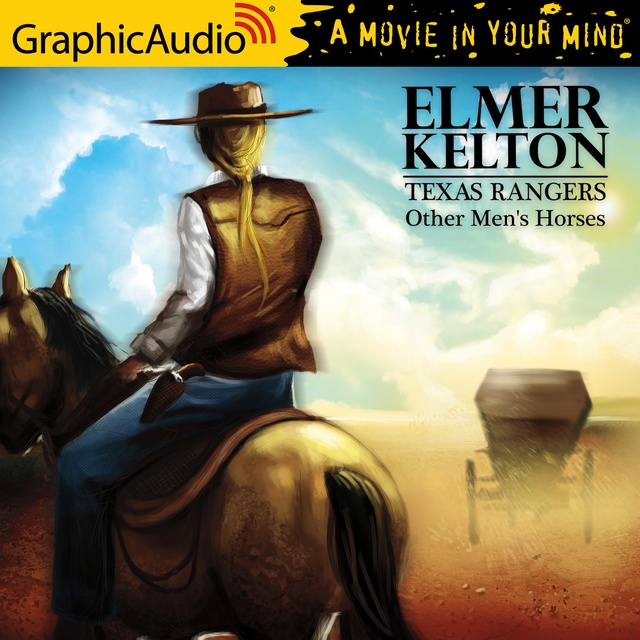 Donley Bannister shot and killed Cletus Slocum for stealing and crippling one of his best horses. He ran, leaving his wife Geneva behind. She sets off to find him, with Ranger Andy Pickard on her trail, hoping she'll lead him to Donley. Cletus' brothers are on the road, too, seeking revenge. Along the way, Andy discovers that the innocent and devoted Geneva may have made the mistake of marrying the wrong man, and that her husband may be a moral man in some ways, but he has no difficulty with taking other men's horses. Bad choices and dangerous mistakes put Andy's future and his life at risk as he travels a lonely trail to bring a wanted man to justice. 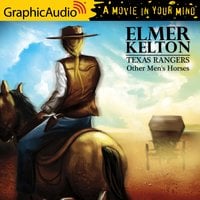