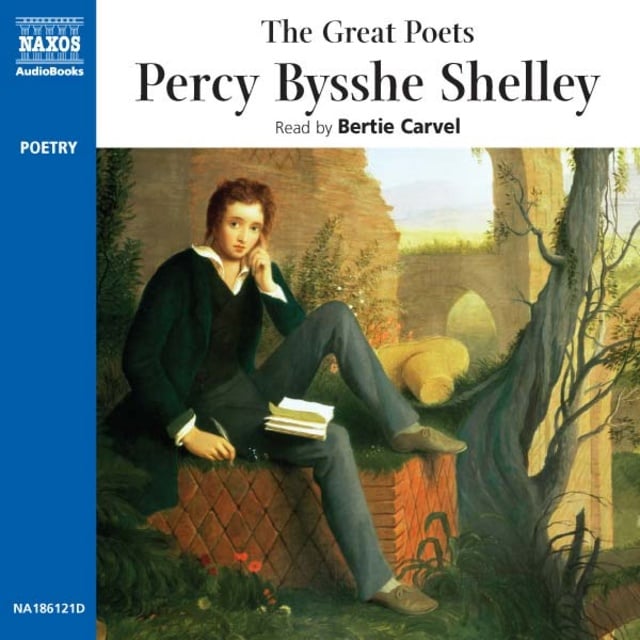 Idealist, atheist, outcast, political radical and, of course, poet – Percy Bysshe Shelley was, in many ways, the epitome of the Romantic artist. His poetry was an outlet for his passionately held and highly unpopular beliefs; beliefs which resulted in social exclusion, exile, and possibly even his premature death at the age of twenty nine. His work is a monument to his convictions and to the power of the human spirit, and today it is recognised as a key contribution to Romantic literature. This anthology contains many of his best known poems, including Ozymandias, The Mask of Anarchy and To a Skylark, as well as excerpts from (among others) Prometheus Unbound and Adonaïs, all read by Bertie Carvel, one of the most talented English actors of his generation. 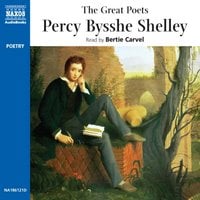