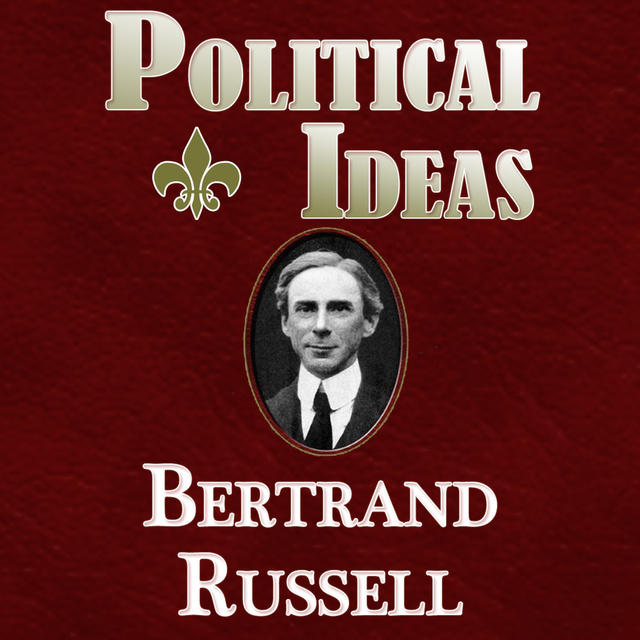 Russell sets forth the idea that political ideals must be based upon the ideals that best benefit the individual to create the best life possible. He details the issues that his current economic system and the unequal distribution of wealth present in achieving said ideals. He puts forth his beliefs on what the purposes of an economic system should be, including production and security. He criticizes monopolies and all the damage that they have done. Russell then moves toward a critique of socialism and the connection between the distribution of power and the distribution of wealth. From there, he discusses individual liberty and public control and then expands to national independence and internationalism. He finishes with his belief that men must improve their feelings toward each other and mankind as a whole in order to fix the larger problems at hand.
Bertrand Russell (1872-1970) was a British philosopher considered to be one of the founders of analytic philosophy. He was considered a liberal, a socialist, and a pacifist, as well as a historian, logician, mathematician, and social critic. He was awarded the Nobel Prize in Literature in 1950 and wrote several volumes on his views. 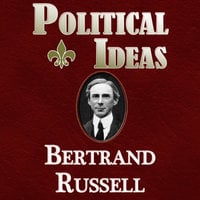