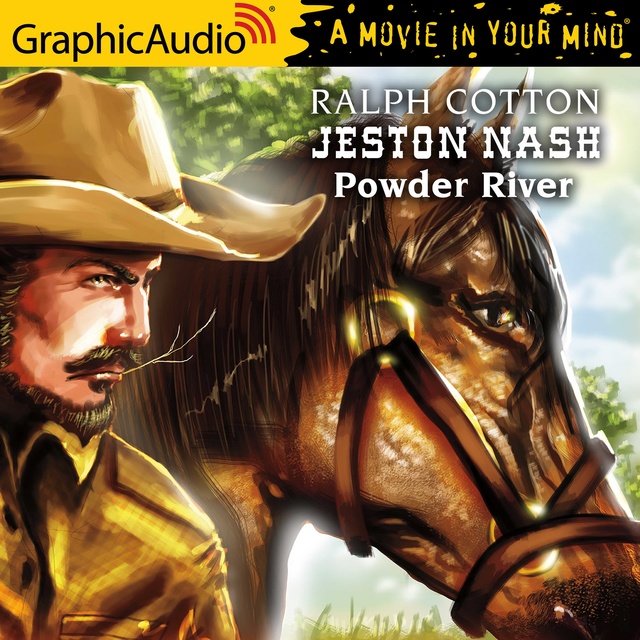 In 1868, as U.S. Cavalry begins another romp towards manifest destiny in the heart of Indian land, the Sioux Nation is ripped apart by one tribe's angry death throes and another tribe's greed. Jeston Nash, Quiet Jack Smith and a mysterious black man named Big Shod find themselves in the midst of Chief Red Cloud's war.

They come looking to sell some stolen horses to the cavalry and find themselves fighting against outlaws, warriors and the U.S. government - not just for their lives, but for the chance to do what's right. 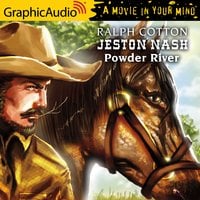