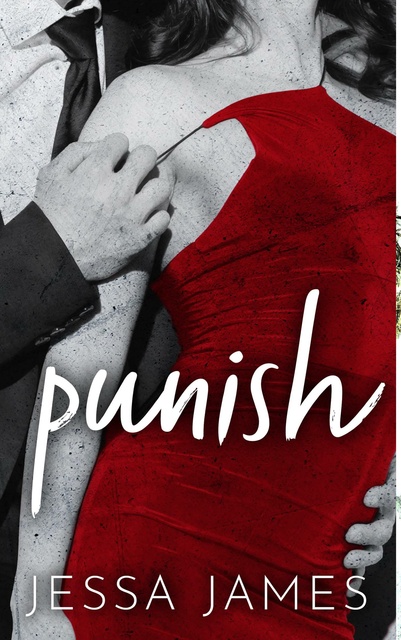 Stolen and abducted… yet in the same stroke, saved.
On one hand, I escaped certain death at the hands of people who have already hurt me.
On the other, now I’m trapped with him.
The rival of my abuser, who is every bit as terrifying. Dark and sinfully handsome, he wants me.
He wants me to turn my back on the religion that has raised me.
He wants me to spread my legs for him and him alone.
He wants to punish me. He wants to teach me to like his lessons.
Or else he’ll kill my little sister and turn me over to the men who controlled me before.
Either way, I will have to make sacrifices. Sacrifices that have lasting consequences.
I walk on the knife’s edge between falling prey again and completely losing myself.
And if I’m not careful, I may end up worse than dead...